Life of an Office Worker

A Millenial Perspective on the Modern Workplace.

I’ve never been more aware of being 24 and a Millennial as I have since starting to work in Cubicle City. Rarely does a day go by where I don’t reference something a coworker doesn’t understand or where I miss a reference to a movie that came out before I was a thought in my parents’ mind.

Um, sorry I was barely out the womb in the 90’s and had other things to do – like eating. And sleeping (basically the priorities I wish my life had now).

It’s weird going from normal Millennial to the tech guy, the young guy, the one who can eat cake without getting fat, the guy who makes my coworkers feel old, and the one who spends too much money on an Apple Watch.

I happen to like to receive text messages on my wrist, ok?

I swear, I was normal before I walked in the door and I’ll be normal again when I leave. It’s just during this strange 9-5 interlude that no one speaks my language and Excel becomes my best friend. I’ve never watched The Twilight Zone, but I imagine it was something like this.

Don’t get me wrong – my coworkers are great and my job is a good one. Flexible hours, friendly people, good work and enough money to pay the bills. But my coworkers won’t be spitting Nicki Minaj fire anytime soon. Or referencing Buzzfeed. Or Instagram accounts about puppies. Or drinking cheap wine (only the good stuff for them). Or taking selfies. Or sharing YouTube videos. They won’t get it the way another 24-year-old would.

I live and breathe the air of the internet. They breath, well, real air.

And while I sit here watching Hulu Plus with my laptop open and my phone beside me, I know there are more seasoned Cubicle City residents cleaning up dinner, bathing children, finishing up work emails and maybe a fancy bottle of wine along with it. I think I’ll stick with my tv and half-gallon of ice cream for now, thanks.

If you’re feeling the same way, you aren’t alone. And we probably aren’t as out-of-place as we might feel (or maybe you’re just strange, in which case, you’re on your own). Different is good and can bring new things to the table – right?

And if you are trying to blend know that, regardless of age, quality of life can absolutely be improved by clips of puppies and Vines of people injuring themselves. So play along but still share that media flow.

One day we won’t seem so different.  But for now, namaste, fellow Millennials of Cubicle City. Namaste. 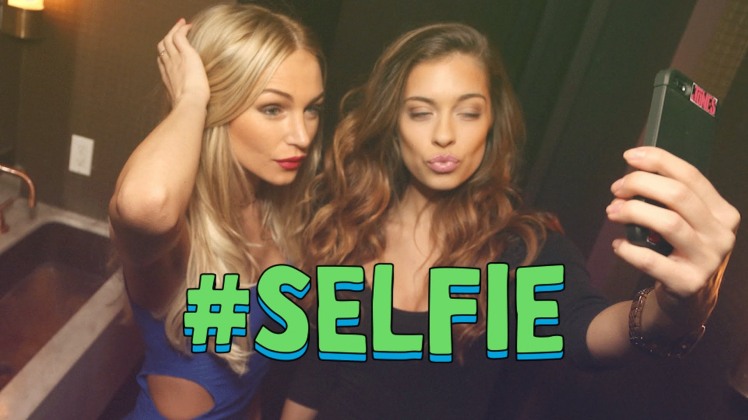